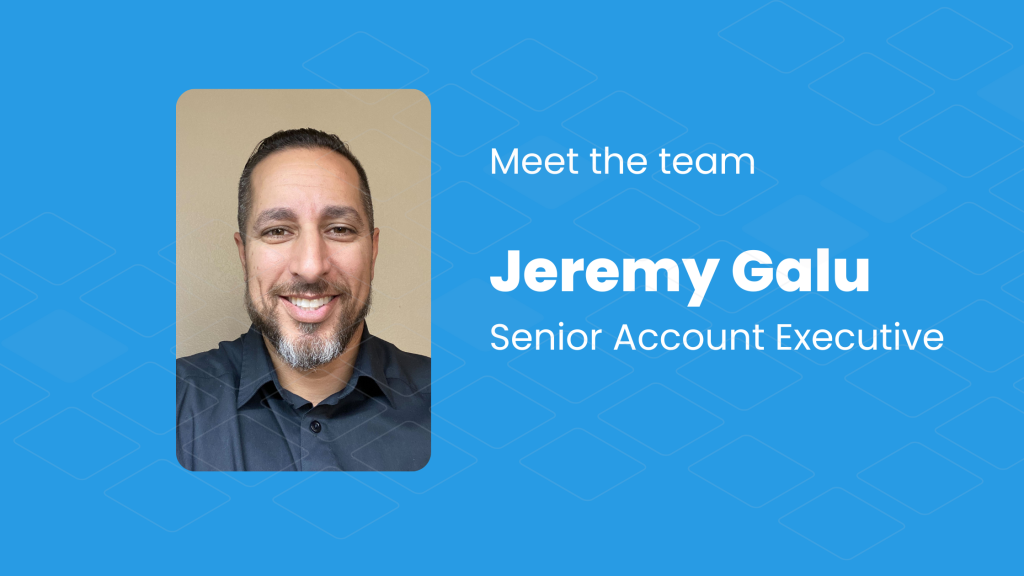 Jeremy Galu started in solar, shifted to robotics, and returned to solar.

Galu has come full circle, bringing a unique perspective based on ten years in the industry and his own entrepreneurial experience.

As Senior Account Executive, Galu is eager to help show clients how SiteCapture’s features can make their jobs easier.

Galu got his start in the solar industry when he moved out from the Bay Area to Roseville, CA, with a small startup called Paramount Energy Solutions.

“We were one of the first companies to do solar over the phone. We built that up, and then Solar City purchased us, and we became essentially their call center out here,” he recalls. “I was with them for about six or seven years. I wanted to get in the commercial side of the business.”

After acquiring solid knowledge of how the industry worked, Galu decided to try his hand at entrepreneurship. He started his own company, Venture Solar, which primarily handled residential sales but also did some commercial sales and installations.

“I ran the company for three years. It was fun,” says Galu. But before long, he noticed a change in the industry—some competitors were going through layoffs.

“The industry was kind of resetting itself. So I wanted to see what was going to happen over the next couple of years,” he reflects.

“I found an opportunity with a startup in the Bay Area that was using a Segway scooter, stripping it down, putting in their own object identification and analytics, and basically making a robot security guard.”

While that startup’s funding didn’t last, Galu found a position with another robotics company with a high-performing product.

“They were looking for somebody with solar experience to help them sell it because it was a serving robot. And I happen to know the industry pretty well,” Galu explains. “But on the utility side, I had no understanding of who the developers were or who the contractors were. But I understood solar and financing. So that gave me kind of a competitive advantage when reaching out to those companies.”

With one foot back in the solar industry, Galu was heading to solar conventions when SiteCapture popped up on his radar.

“And I realized that was probably the most perfect fit with all of my network and experience to go back into the residential side with an opportunity to grow into commercial or utility-scale verticals—because those are definitely opportunities for us down the road,” he says.

“So it’s almost full circle where I started off in 2011. Now I’m coming back around, but more on the software side to help the industry grow.”

SiteCapture specifically seemed like a perfect fit because Galu could get behind the value of its software, which streamlines solar and field operations.

“It’s just a great opportunity to get in with a company where I completely understand the solution, why it’s there, and how it benefits solar installation companies,” he says.

In just his first two months with the company, Galu finds himself transitioning quickly and enjoying his day-to-day role.

Galu’s job involves responding to inquiries, doing product demos, and educating potential clients on how the application works. Then, once a potential client becomes a client, Galu helps on the customer service end, helping to build templates or customize the product.

“I’m here as their first contact, and make sure that they’re able to launch this within the company in a timely manner and without any other hiccups,” he clarifies.

“So really, my day-to-day is offering customers demos, showing them how to use the app. Then maybe a week later, I follow up and make sure that they don’t have any other final questions. And I do everything I can to help them launch it with their team.”

Galu values the importance of assisting others within his daily job responsibilities.

“Being able to reach back into that community and help people out was the main driver for me for switching over to SiteCapture,” he says.

As a former entrepreneur himself, he sees the role as a way to help solve problems for business owners, saving them stress and money.

“I like helping entrepreneurs of small businesses avoid some of the setbacks I experienced. When I was first running my business [those setbacks] became really costly and ate into my profit margins. All these tiny little hiccups can happen when you’re installing or site surveying a project. Being able to help entrepreneurs avoid that is what I enjoy the most,” he says.

Trends on the horizon

In addition to helping entrepreneurs and businesses grow, Galu is excited to watch the industry as a whole grow too.

“I see the industry growing exponentially. I mean, there are just so many different opportunities, especially for us on the software side, in helping alleviate some of the project management issues—to take so much market share on the residential side, but grow into the commercial side and the utility-scale side too.”

After a decade in solar, Galu has seen some changes already but predicts the industry will start moving toward more technological advancement.

“We’ll probably see some more innovation down the line where panels are more efficient and costs come down,” he says.

But the solar industry won’t stop there. When the panels reach that level of innovation and cost-effectiveness, the sky’s the limit.

“I could see in 10 years that when they’re building new homes, they’re all going to be solar roof tiles, kind of like what Tesla was building. The next step is to just get rid of the roof and integrate solar panels into the actual construction of the home,” he predicts. “And everybody’s going to get so accustomed to it, that if you build a roof without solar panels or solar tiles, people are going to wonder why.”

“The easiest feature that right off the bat solves so many issues is the required fields, where it tells you how many fields in each section are required,” he says. “What you want to do is to have your technicians or employees workers go out there and do what they’re supposed to on a step-by-step process. But also tell them, ‘Yes, you did this correctly,’ or ‘Yes, you filled out every section.’ It’s the easiest feature, and it’s also probably the most beneficial.”

Galu is equally impressed with some of the other SiteCapture features that make field ops easier—like the ability to access a photo’s metadata.

“Just being able to grab some of the metadata from the pictures—that’s going to be absolutely amazing when we get into bigger industries like commercial and utility scale, where they’re trying to find where this picture was taken,” Galu enthuses. “If you’re working on a project that’s half an acre to 10 acres, and you’re trying to figure out where this specific picture was taken, our metadata can put you within 10 feet of it.”

Being able to leave comments on photos is another invaluable feature, according to Galu.

“When somebody who was never out on the project is going through the site survey, they can easily communicate either via text or voice, what they’re seeing and what their issues are,” he says.

“We need to make sure that we can allow them to communicate as they would normally communicate through text or a phone, that using our app doesn’t slow them down at all. It keeps pace with what they’re doing, or it speeds it up.”

Having fun and Moving Forward

When asked about having fun, Galu notes that he has enjoyed soccer and snowboarding in the past—and hopes to find his way back to the slopes sometime soon.

Jeremy had worked with robotics for a few years even with utility scale solar. “But after all that I found an amazing company where I was able to connect again with my residential solar network, here with SiteCapture.”

PrevSFR Companies Are Eliminating Time-Wasted. Here’s How
Three emerging technologies to watch in 2023Next 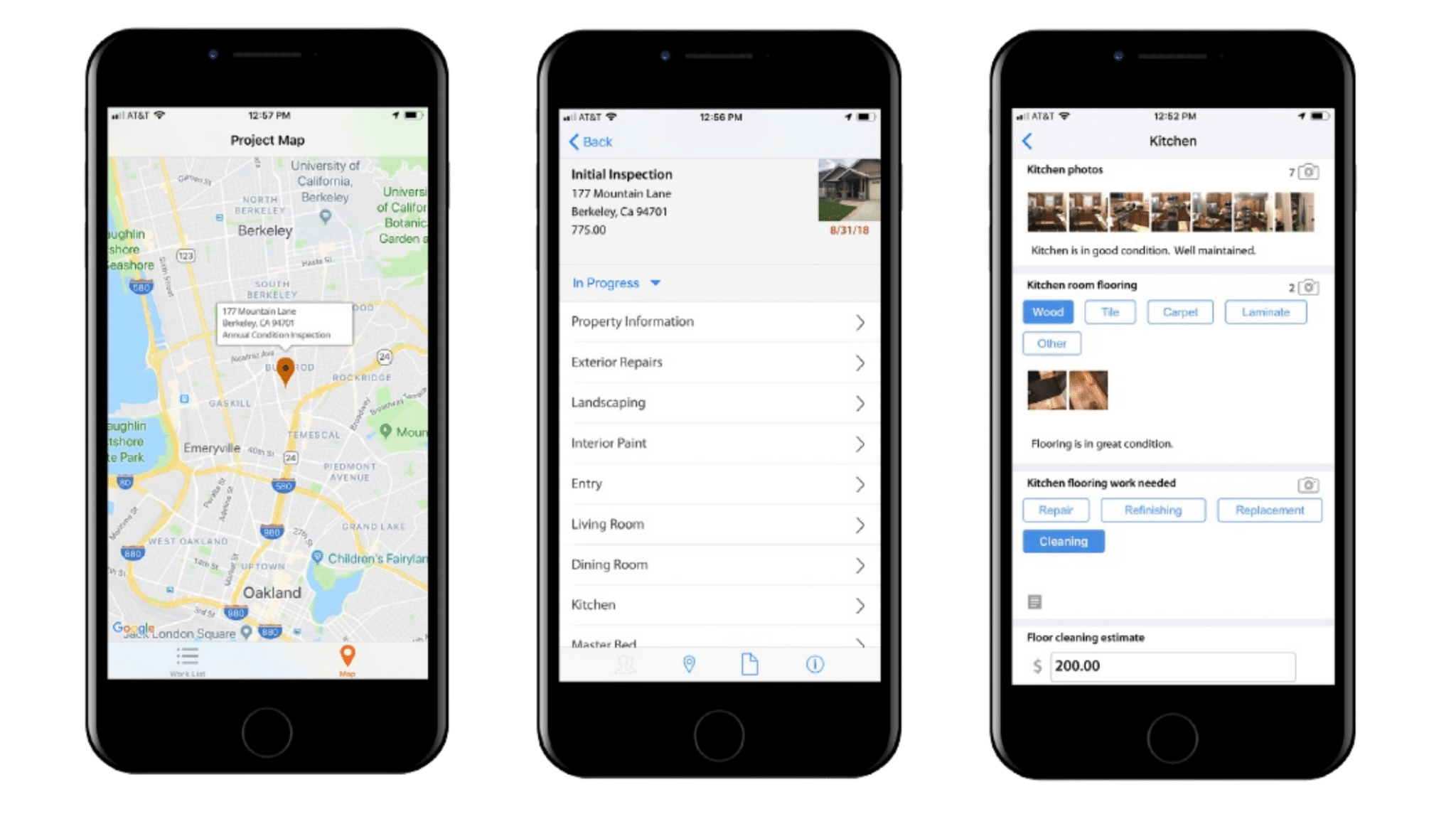 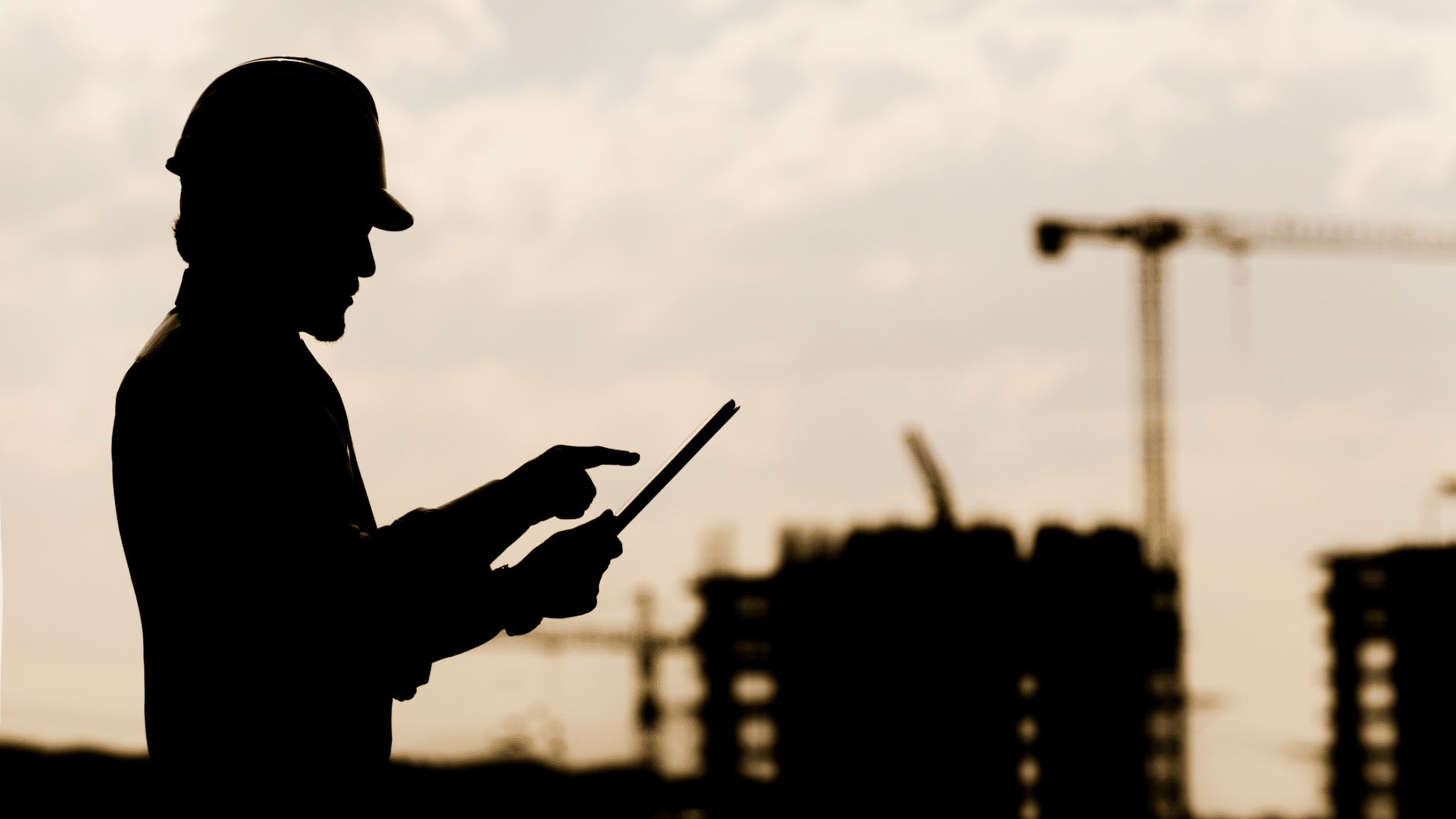 Three emerging technologies to watch in 2023

Get Started
We use cookies to improve user experience and analyze website traffic. By clicking “Accept” and continuing to use the site you agree to our website’s cookie use as described in our Policies.
Accept