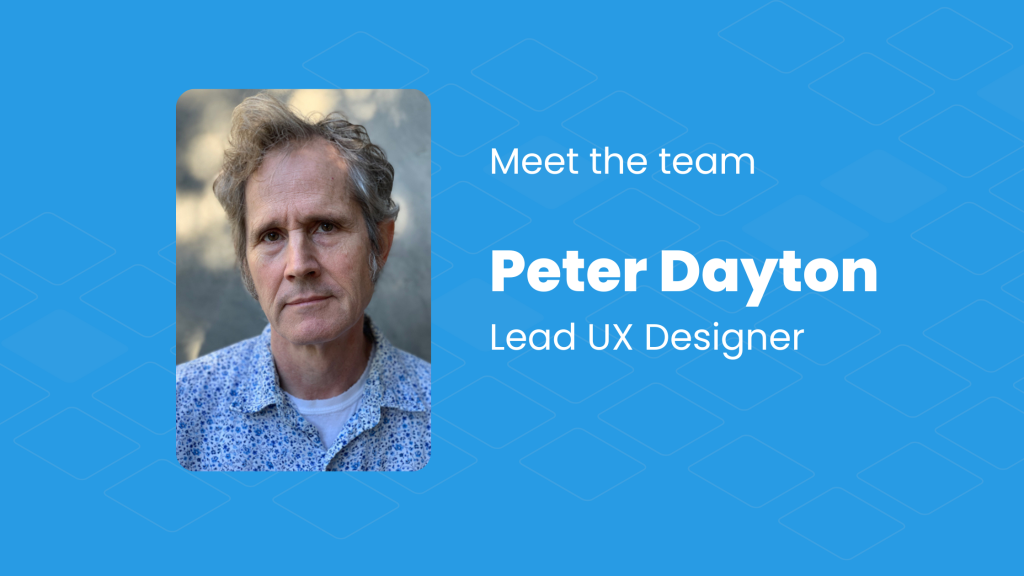 Curating a life of creativity and collaboration

Peter Dayton usually spends nights and weekends in front of a canvas, paintbrush in hand. An experienced oil painter, Dayton earned his degree from Berkeley.

At the same time, he used his eye for design and detail to build a career in user experience (UX) in the software world. As part of SiteCapture since its inception, Dayton enjoys the collaborative work environment and the chance to contribute to client projects.

As Lead UX Designer, Dayton focuses on making the app easy to use and inviting to look at.

“I do the front-end design for all the apps—what things look like, font choices, layout, buttons, user interactions, just the typical user experience stuff,” he says.

Working with Dan Landy and the rest of the SiteCapture team is perhaps the best part of Dayton’s day-to-day responsibilities.

“What I enjoy most is working with my coworkers,” he says. “We work really well together. It’s just a great place to get stuff done.”

Another part of his role is building the customer reports, a task that Dayton also enjoys.

“It sounds corny to say, but I feel like we’re partnering with everyone who uses our app and helping them get their work accomplished,” he says.

Collaborating with customers is second nature to Dayton.

“It doesn’t feel like ‘customer service’ when I’m interacting with a customer,” Dayton reiterates. “I feel like we’re just collaborating to solve a problem.”

Getting a start in software

Dayton was studying fine art at U.C Berkeley when he got a job designing video games and consumer software for the Japanese market.

“Started in 1983 doing greeting card clip art for dot-matrix printers. Created graphics for many of the major game companies over the years. From the era of 5-inch floppy disks to CD-ROMs…”

Before long, Dayton landed a start-up in San Francisco. “I met Kamal at SmashCast, working on a web app where users could create slideshows set to music.”

“When Kamal started his own software development firm, he brought me in as a designer,” Dayton remembers. “Kamal and I’ve been working together ever since.”

Then one day, Shah had an idea of his own. Dayton still remembers exactly where he was when Shah mentioned it: one late afternoon heading home from work, walking down the stairs of Kamal’s office in Emeryville, CA.

“The first iPhone had just come out, and Kamal said, ‘I’ve got this idea for attaching voice to a photo, and I said, ‘Oh that’s cool. I’ll mock something up.’…The rest is history.”

From social media to SFR and solar

The original concept, Fotobabble, was intended for use in the social media space.

“The social media arena became very crowded… it was very competitive, we did OK- school teachers loved Fotobabble and used it in the classroom a lot. The app’s utility was well suited for enterprise though, so it naturally developed into what FotoNotes, and now — SiteCapture,” Dayton says. “…And here we are.”

When asked about his favorite features, Dayton sounds most excited about one in particular.

“I like our reporting feature because it creates a tangible thing that our users can hand to their customers. It’s the result of the process of working with SiteCapture or SiteCapture,” he says. “In solar, documentation is critical in getting some of these deals financed. That’s pretty cool.”

With that being said, he is just as eager for the overall tool to work easily for customers. As a user experience designer, he hopes the best ‘feature’ is the app being easy to use.

“When they’re holding the phone and looking at the information they’ve collected, I want SiteCapture basically to disappear. I want them to see their work, not our app. I never want them to feel hesitant to open up the mobile or web apps and get to work.”

There’s a time to work and a time to play, and Dayton seems to be able to manage both. When he’s not collaborating with the SiteCapture team, he is making time for painting and other creative pursuits.

“I like to play guitar. I’ve played since I was a teenager and still do that whenever I have a chance. I play a little every day,” he says.

In May, he’ll set the guitar and paintbrushes aside to make time for travel and family.

“This month we’re going to New York for my son’s college graduation,” he says with a smile. “He’s graduating from NYU- two years late because of the pandemic but we’ll take it!” 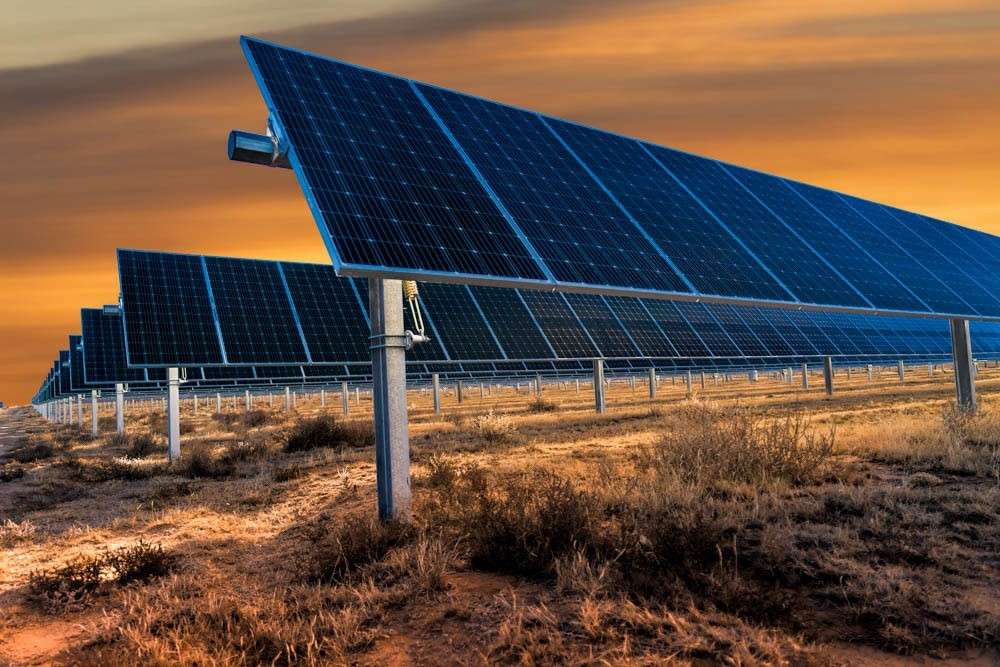 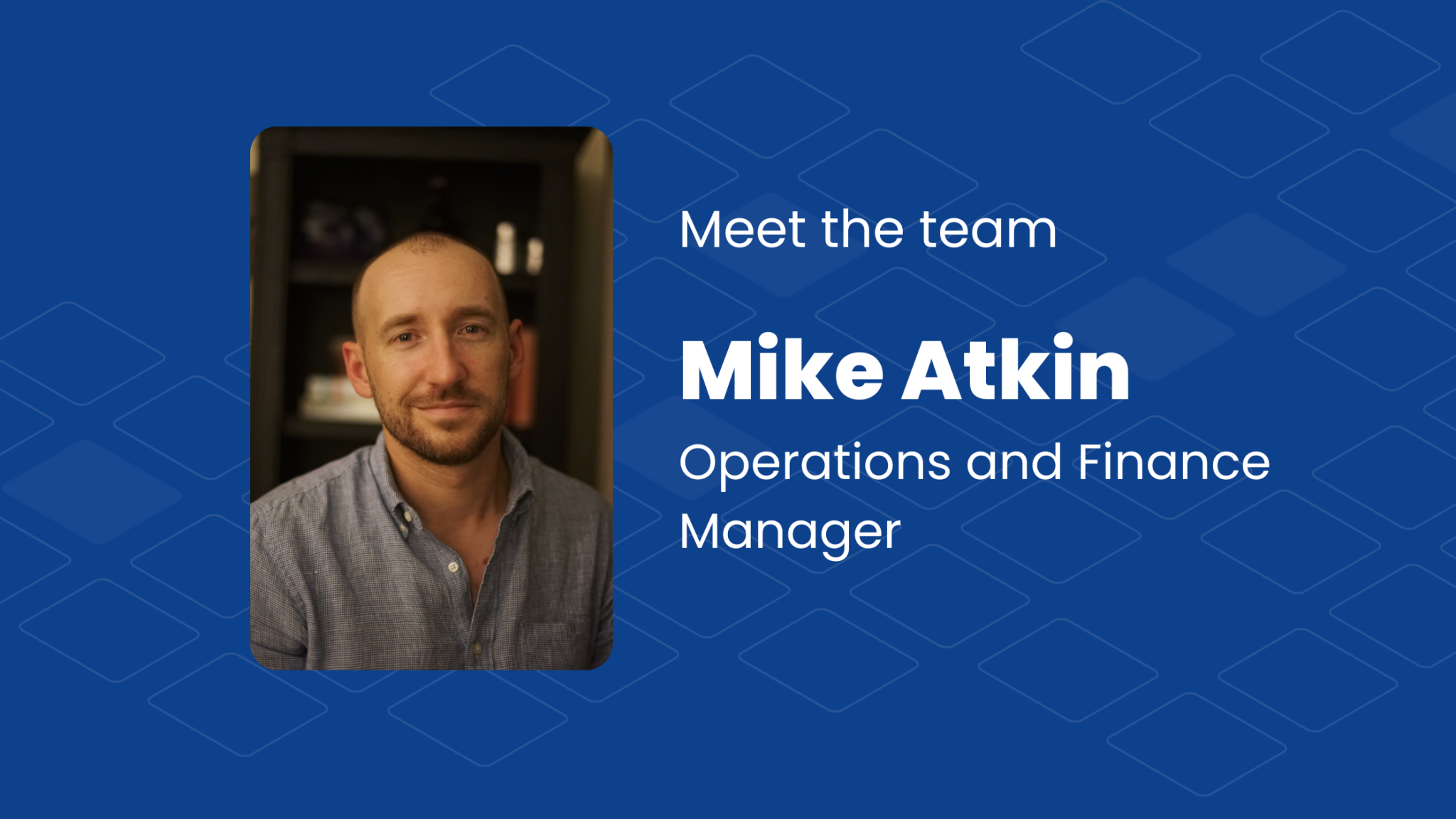 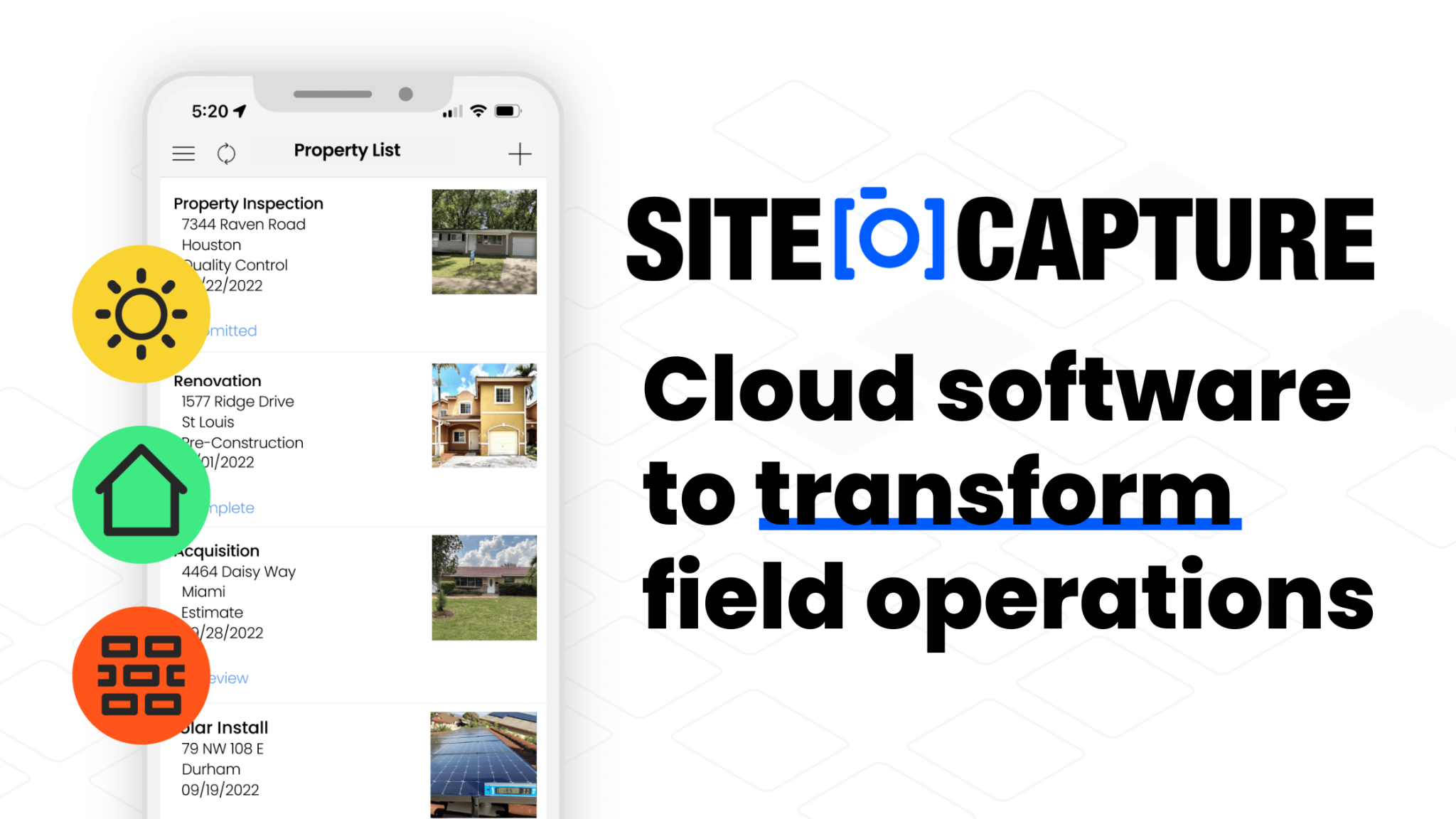